We have only a week left in 2020. This year, there has been a global pandemic of coronavirus, which may have led to various changes in your life, I think. 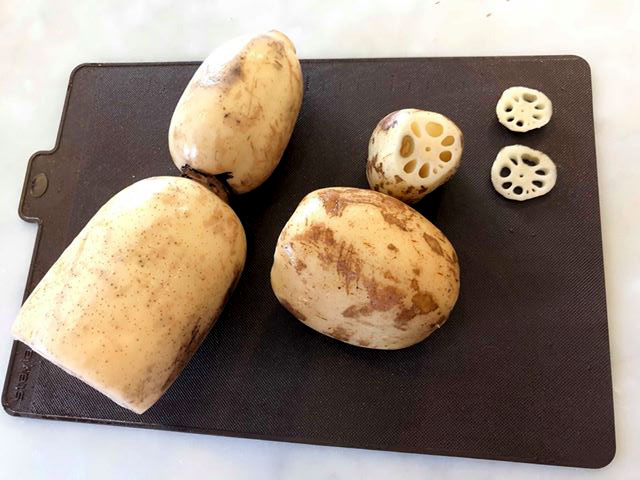 I introduce lotus root with a prayer that next year will be a brighter year with a ray of hope for you.

Lotus root is in season from fall to winter and is eaten in simmered, stir-fried and tempura.

It also appears in New Year's Osechi dishes, because it considered a good omen, as its perforated shape allows one to see into the future.

It is called " Hasu" as a plant and "Renkon" as a food in Japan.

The history as Hasu (Lotus) 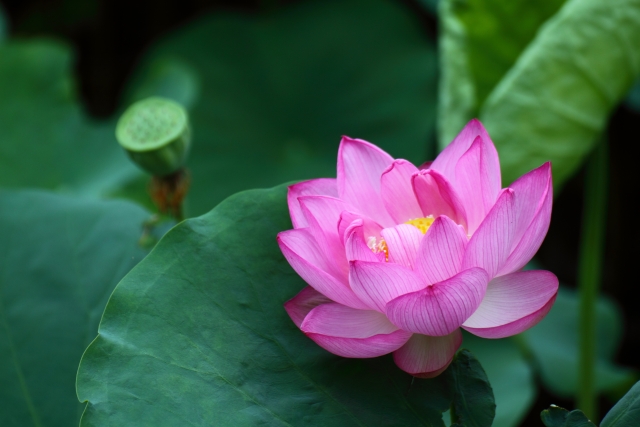 As Hasu (lotus), it has a long history, and even in ancient Egypt it was loved as a symbol of life and production.

It is believed that the lotus was introduced to Japan via India and China. It is also described in the Kojiki (Record of Ancient Matters). 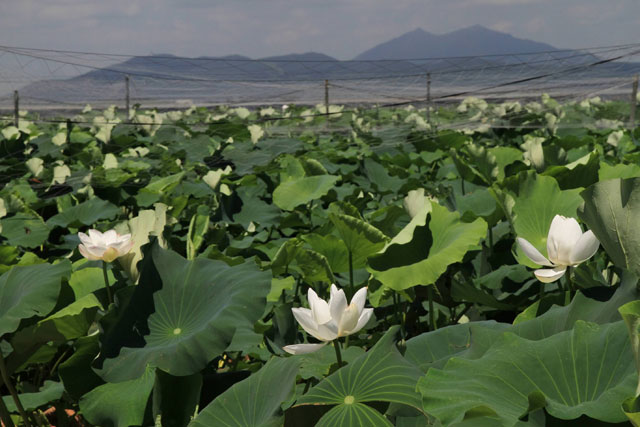 The history and efficacy as Renkon (Lotus root)

Currently, lotus root is eaten as an ingredient only in Japan, China and a few other countries.

Today, the largest production of lotus root in Japan is in Ibaraki Prefecture, which was once called "Hitachi Province". The harvest is at its peak in late autumn and winter. 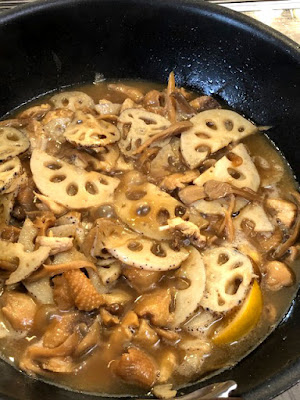 Lotus root has many efficacies such as antioxidant, antibacterial, hemostatic, sedative, nourishing, tonic, and allergy suppressing effects, protecting and repairing the mucous membranes of the stomach and digestive organs, and calming the mind.

It is also said to be effective for high blood pressure, all kinds of blood problems and women's diseases.

If you use it to control allergies, such as hay fever, it is recommended to eat 25-30 g (1-2 slices) every day for more than three months.

You can enjoy lotus root with various textures depending on the cooking method, such as stewed, pickled, fried, etc. How about adding lotus root to your food regimen?

Introducing the lotus root drink, which is good for swelling and hangovers. 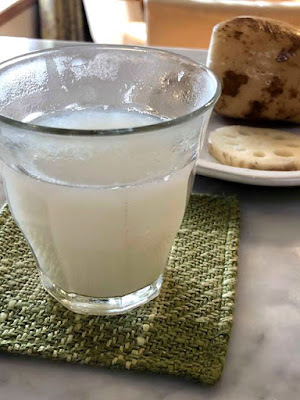 A small amount of lotus root

Wash and grate the raw lotus root with its skin on. Squeeze out the grated juice and drink it as it is, or add grated ginger or brown sugar to taste, and pour hot water over it.

Although there are a variety of active ingredients in herbs, some herbs cannot be used during pregnancy, breastfeeding, or if you have a pre-existing medical condition. Please consult with your physician and use your own judgment. The author is not responsible for any loss or impairment caused by the use based on this blog. 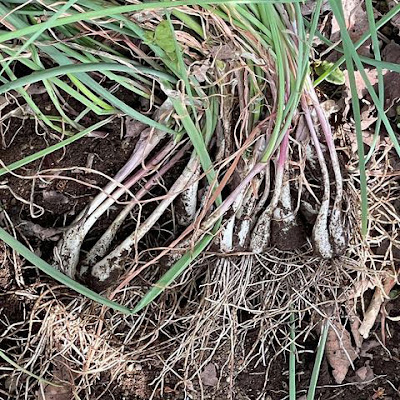 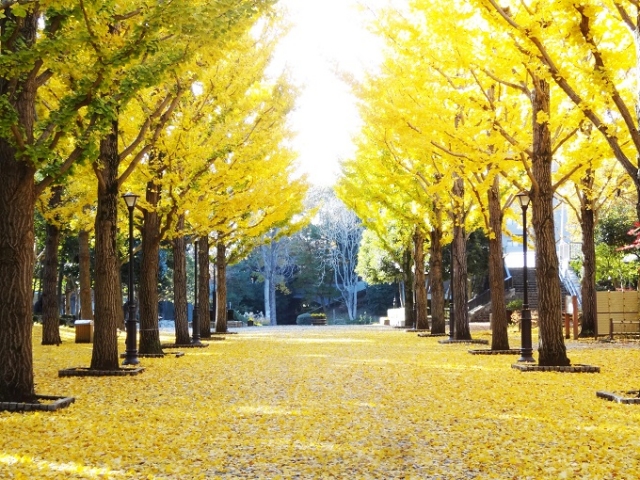