When the ginkgo boulevards turn yellow, I feel the depth of autumn. It is a blissful time to walk along the avenue or in the park, stepping on the fallen leaves. Ginkgo's leaves resemble the shape of a fan, which makes me feel cheerful when I look at it. In Japan, the shape spread toward the bottom is considered to imply a good future. ▲ Ginkgo Avenue in Tsukuba City, Ibaraki Ginkgo is called "living fossil" because it has an amazing life force and has been living on the earth for more than 200 million years. In Japan, it is a symbol of longevity. Ginkgo is native to China and the seeds and leaves have lots of positive effects. The seeds have nourishing, tonic and muscle-relaxing effects and are said to improve headaches, diarrhea, nausea, rashes, mouth ulcers, high blood pressure and coughs. The seeds (called "ginnan" in Japanese) are eaten added to stir-fries or chawan-mushi (steamed egg custard) after boiling or roasting. Also eaten as a snack with alcoho
Post a comment
Read more 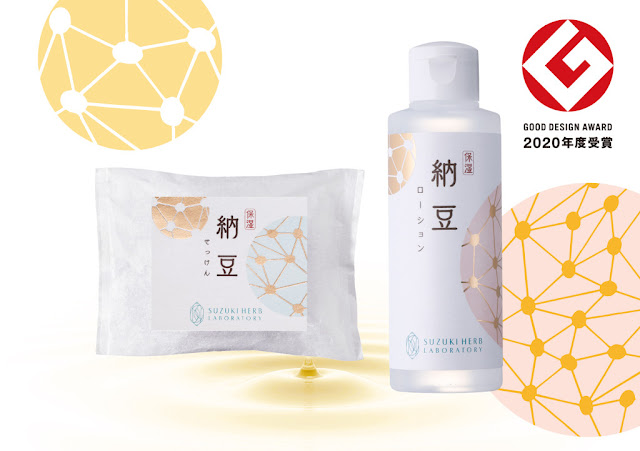 Boost Your Immunity Series Vol.5: The 10 Rules to Improve your Immune System with Good Bowel Movements

Boost Your Immunity Series Vol.4: We will tell you how to deal with rough skin caused by wearing masks!

Boost Your Immunity Series Vol. 2: Restore your gut environment and boost your immunity!

Treasuring Our Connection with People

We did not inherit the Earth from our ancestors, we borrow it from our children