Although the Japanese plum originated in China, this herb has a very deep connection with Japanese people since ancient times. Although its fruits cannot be eaten raw, they are processed to make umeboshi or Japanese plum wine for daily consumption, helping individuals stay healthy.
Apart from being a common food (and drink), they have also embedded themselves in the Japanese history and culture as heralds of spring.

The Japanese Plum as a Flowering Tree

Usage of the Plum Fruit

If you go to the onigiri (rice balls) section of a convenience store, you are bound to see onigiri with umeboshi. Umeboshi is made by salting and drying Japanese plums. They go well with rice and are frequently packed in lunches. However, umeboshi is far from just a side dish, as it contains citric acid and malic acid, which whets the appetite, promotes digestion, and combats fatigue. Additionally, it is essential for lunches during the summer because it has antibacterial properties that prevent rice from going bad.
Other classic products of processing the fruit are Japanese plum wine, which is made by steeping the fruits in “shochu,” and Japanese plum syrup, which is made by leaving the frozen fruits in sugar and honey. Many households still make these items by hand every year.

Japanese plums taste sour because they contain organic acids, such as citric acid and malic acid. These acids promote appetite, are antibacterial, and combat fatigue. It is also abundant in potassium, calcium, magnesium, and other minerals. Furthermore, Japanese plums contain dietary fibers, vitamin A, vitamin E, and aspartic acid. These components work comprehensively to provide stamina, prevent anemia, stabilize the intestines, and prevent motion sickness.
As the Japanese saying goes, "a single Japanese plum keeps a day's evils away," the Japanese plum is considered to be an essential health food for Japanese people. 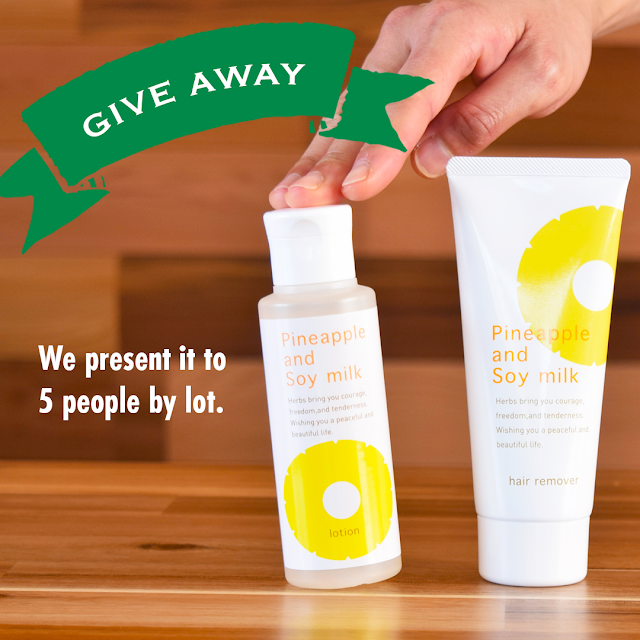 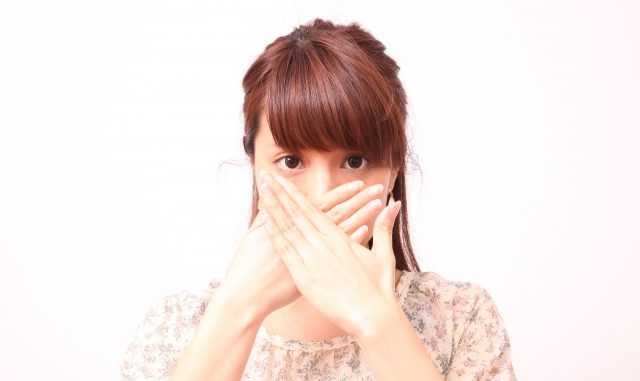